Astonishing . . . a fascinating exploration of the future
NEW YORK TIMES
This book will absolutely take your breath away . . . the best zombie-themed writing since World War Z
FRINGE
FEED is a proper thriller with zombies . . . A taut, well-written story
SFX
The zombie novel Robert A. Heinlein might have written
SCI-FI MAGAZINE
Gripping, thrilling and brutal . . . McGuire has crafted a masterpiece of suspense with engaging, appealing characters who conduct a soul-shredding examination of what's true and what's reported
PUBLISHERS WEEKLY
Zombie mayhem, political snark and pointedly funny observations
LOCUS 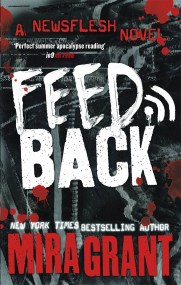 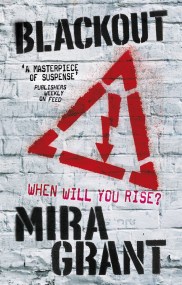 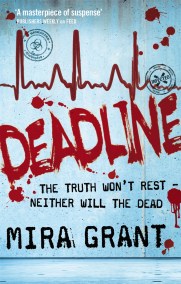 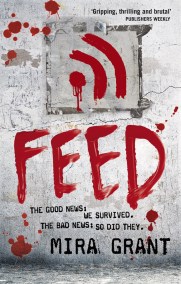 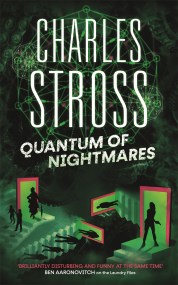 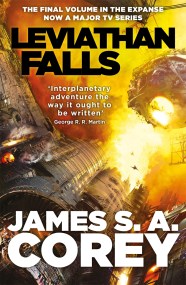 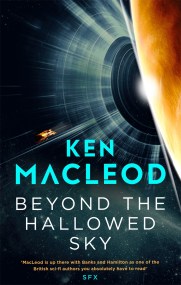 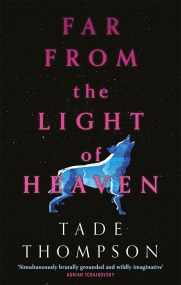