Essa Hansen, author of NOPHEK GLOSS, on the science fiction movies that informed her writing

The space opera NOPHEK GLOSS, described by Alastair Reynolds as ‘a killer story with real heart and soul,’ is the debut novel from Essa Hansen. When not writing, Essa is also a sound designer for science fiction and fantasy films at Skywalker Sound, with credits in movies such as Dr. Strange and Avengers: Endgame. Here, Essa tells us about the science fiction movies which inspired her first novel . . .

I really enjoy quieter science fiction movies such as Ex Machina, which explore the more delicate psychological and moral issues implied by technology. (I would put movies like Her and Arrival in this category too.) Ex Machina also explored identity and consciousness, what it means to be real and valid. I use these themes all the time, whether in the context of Artificial Intelligence or through doubt invested into a narrative by skewing reality, genetics, or adding psychological damage.

On that same thread, I enjoy narratives that play with our sense of reality, dreams, and the malleability of space and time, like Inception. I grew up reading philosophy that explored these topics, but it’s much different to see psychological concepts externalised as physical obstacles and environments for the characters – especially in such a visually impressive way as Inception. Even if I’m writing a very practical action scene, I keep scale and dynamism like this in mind.

I find I gravitate to two extremes in science fiction: I adore the cerebral dives into human psychology and philosophy, but also far-flung stories that de-centre humanity and puts them in contrast or conflict with the alien. I watched the film Stargate as a kid, then followed the TV show Stargate SG-1, and enjoyed seeing humans way out of their depth, deciphering technology that surpasses their capability and tangling with civilisations that are much older, more powerful, and more widespread than them. That general concept intrigued me, as well as the feeling that a civilisation can be high-tech and also entrenched in mythos and a more archaic aesthetic.

Final Fantasy: The Spirits Within springs to mind too, mainly because it carried elements I love from the Final Fantasy video game series by Square Enix: the planet as an intelligent system, spiritual energy as a complex and interactable system, ecological and biological wellbeing as a source of conflict, and the interaction – often technological – between human scale and deific scale powers. When I think of science fiction that incorporates metaphysics (and magic) into technology in a tangible way, Final Fantasy always comes to mind first.

I was a sound designer on Avengers: Infinity War and Endgame, helping to create to sound of superpowers, cosmic weapons, advanced technology, and time travel – but it wasn’t these imaginative elements that stuck with me most. What I loved observing was the unprecedented scope: twenty-two films culminated in the end of this arc, including solo series weaved into the main narrative thrust of the Marvel Cinematic Universe. The cast was huge – I counted twenty-seven or more unique superheroes who needed signature sonic treatment in Endgame – with multiple arcs that begged completion, lengthy history to touch back on, and ample inside jokes. Being part of the post production, I absorbed a great deal of narrative craft by witnessing how this was all weaved together. 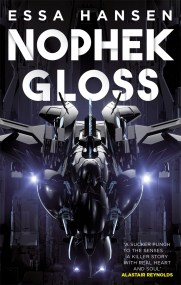 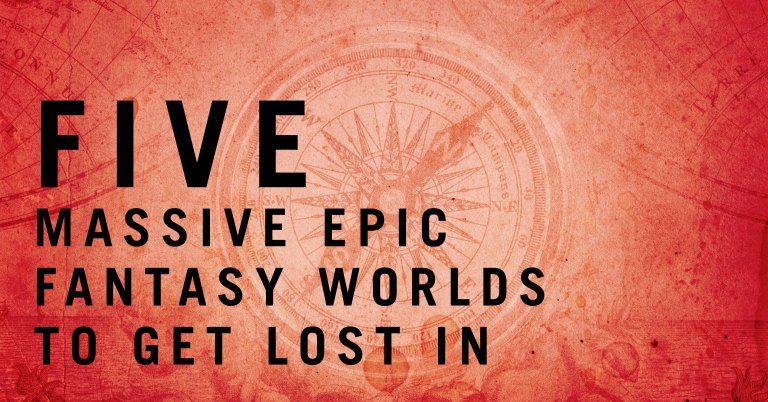