Dagger and the Coin 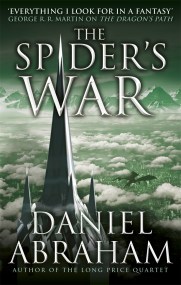 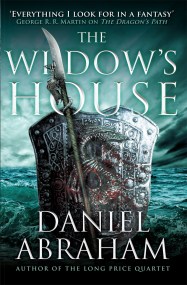 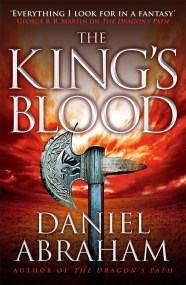 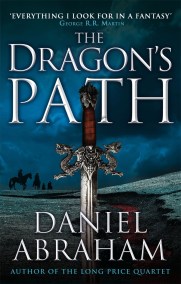